Perhaps, the most sensitive topic for the sterner sex is the problem of men's health. Since ancient times, the symbol and focus of male power has been considered a small prostate gland – to the prostate. No wonder that it is called the second heart of a man. Second does not mean secondary, most men admit this to you. Traditional Chinese Medicine stores many recipes on how to maintain the youth and health of the "man's heart" to a ripe old age. These secrets were shared by the chief physician of the Li West Corporation Sergey CHERMOSHENTSEV.

Urologists-andrologists do not hide the sad statistics: almost every man has had prostatitis at least once during his life. In about 40 percent of the sterner sex, the disease becomes chronic. There is a misconception that this ailment is an indispensable companion of old age. But it is not so. The disease has grown dramatically younger over the past 20 years. Increasingly, very young men complain of unpleasant manifestations of prostatitis.

Unfortunately, these complaints are not addressed to doctors, but to friends and comrades, who can be entrusted with such intimate details about their health. According to the survey results, most of the patients do not come to the doctor immediately, but when the disease has already firmly established itself in the body and has passed into the chronic stage. Many drive away anxious thoughts from themselves and believe that a decrease in libido and potency, pain during urination, characteristic of the acute period are temporary phenomena that will pass by themselves. But this is a big mistake.

Men need to understand the reasons for the extension of prostatitis, says Sergey Chermoshentsev. And these include infections, hypothermia, rectal diseases, stagnation of blood and lymph in the genitals, hormonal disorders and everything that leads to a weakening of the immune defense. As it known, a weakened immune system is not able to restrain the aggression of harmful viruses and microbes that can provoke inflammation of the prostate. Subsequently, chronic prostatitis "services" infection does not need and continues to develop on its own.

In addition to internal causes, external factors can affect the growth of prostatitis. For example, a sedentary lifestyle that leads to blood stasis. The worst thing in this case is the blood supply, literally in the place where we sit. And this, in turn, entails a sharp deterioration in the nutrition of the gland tissue and its protective properties. Destructive for the "second heart" is stress, which destructively affects the hormonal background. And about this in a little more detail.

In fact, a person becomes a man thanks to a special hormone - testosterone. Scientists are convinced that one of the main causes of "male" problems is a decrease in the body's levels of testosterone, the main male hormone. Unfortunately, many middle-aged men have significant deficiencies in this hormone. But it affects almost all processes in the male body. It is the failure of testosterone production in men that is the culprit for unstable erections, disturbances in the ejaculation process and a tangible decrease in sexual desire.

Can the situation be rectified? How to restore prostate health and hormonal harmony?

According to Sergey Chermoshentsev opinion, the answers for these questions have long been studied and successfully solved by doctors of traditional Chinese medicine. Nature has provided many cures for solving problems of this kind. Sources of strength and "building materials" for the restoration of health are herbs, which have the broadest spectrum of action. For example, with their help it is possible to calmly endure stress, chronic fatigue and create conditions for normal and stable work of the prostate. Block the very possibility of prostatitis.

Its formulation is based on a special combination of medicinal plants. Among them is astragalus root, which regulates the level of sex hormones. It also normalizes heart activity and lowers blood sugar levels. An additional support for this effect is the gummy root. It is in charge of improving the functioning of the heart and blood properties. Licorice root relieves spasms and helps to eliminate toxins from the body. And the fruits of the dogwood are known for their antibacterial and tonic effect.

Laoli Oral Liquid contains natural ingredients that stimulate hematopoietic function and restore blood quality. The root of the true ginseng has a tonic, adaptogenic and immunostimulating properties, increases mental and physical performance. The fruits of the Chinese date gently tone up, have hepatoprotective properties. The fruits of Schisandra Сhinensis increase efficiency and reduce fatigue during physical and mental stress, and contribute to the normalization of cardiac activity.

Liu Wei Pills are notable for the fact that the combination of plant extracts in the recipe is found in the treatises of famous Chinese doctors back in the Song Dynasty (X century BC). Remania gummy root is one of the main ingredients of the pill recipe, which helps to improve kidney function. The rhizome of Chinese yam has a tonic effect on the spleen, lungs and kidneys. These and other ingredients of the pills, which have beneficial properties, improve the excretory function of the kidneys, have an immunomodulatory, tonic and tonic effect and increase the body's resistance to external factors.

The amazing properties of these plants have been known for a long time in the East. Today they are used in the recipes of many medicines created according to old recipes of traditional Chinese medicine, which contain these key components for men's health. As a rule, such medicines serve not only as a good cures of preventing prostatitis, prevent the prostate adenoma growth, but also simultaneously allow solving other delicate male problems. It is important that they have an antitumor effect, strengthen the kidneys and increase immunity.

Moreover, unlike modern pharmaceuticals, which often cause many negative side effects, traditional Chinese medicines heal the entire body. 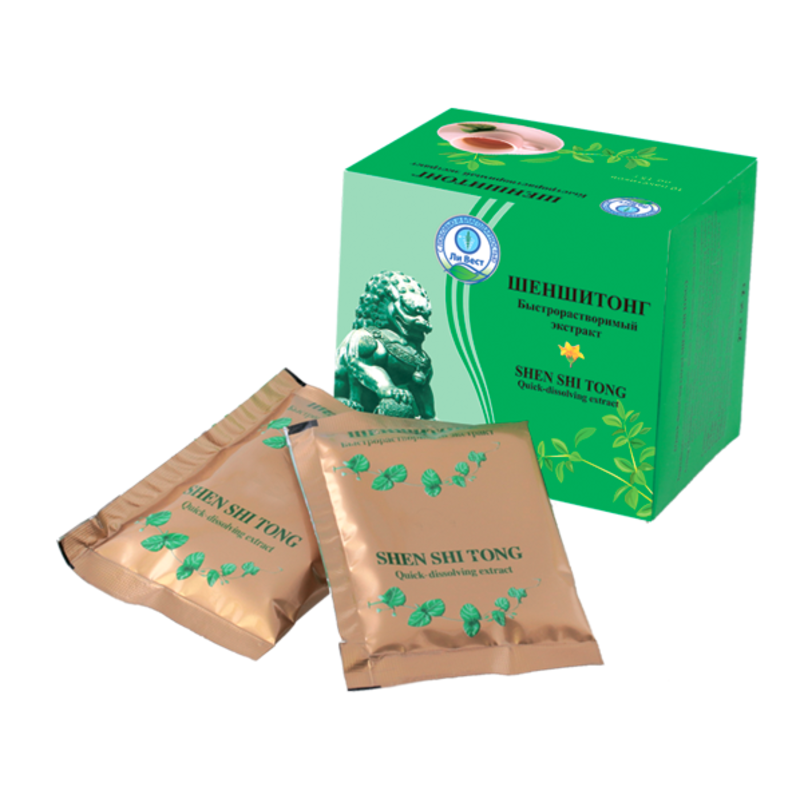 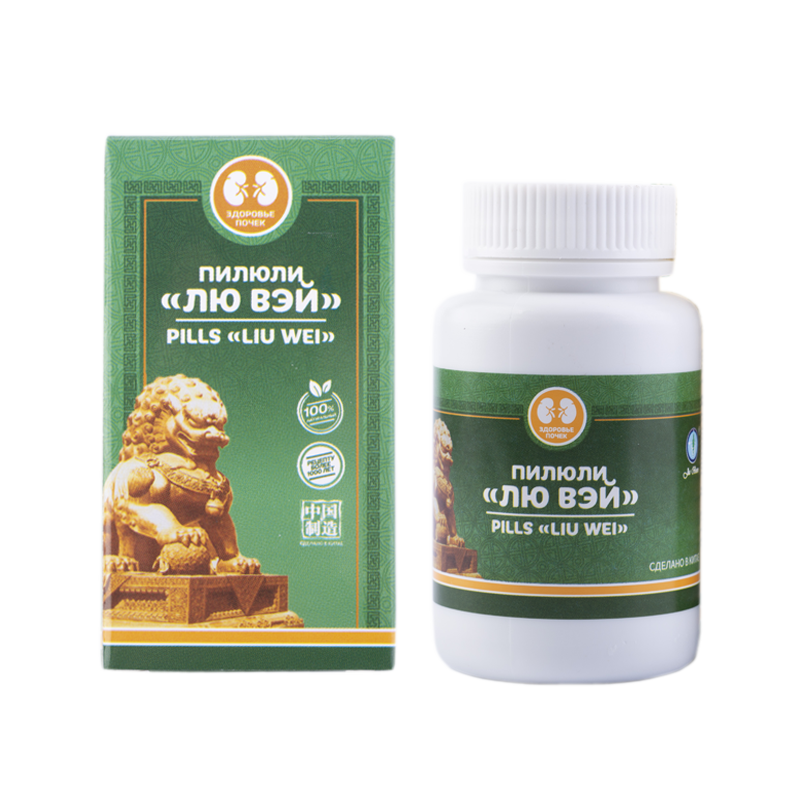 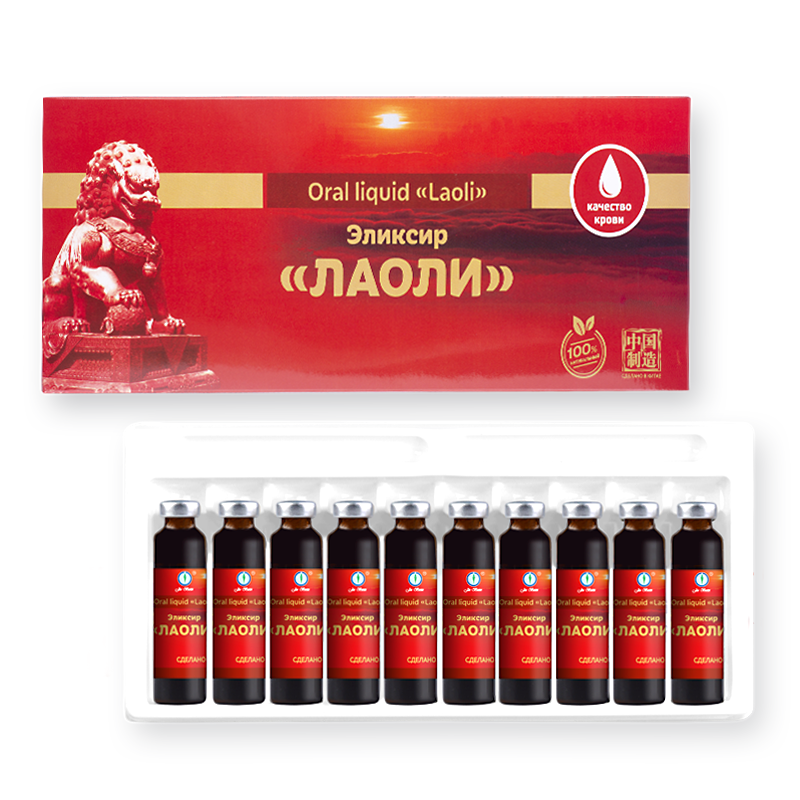 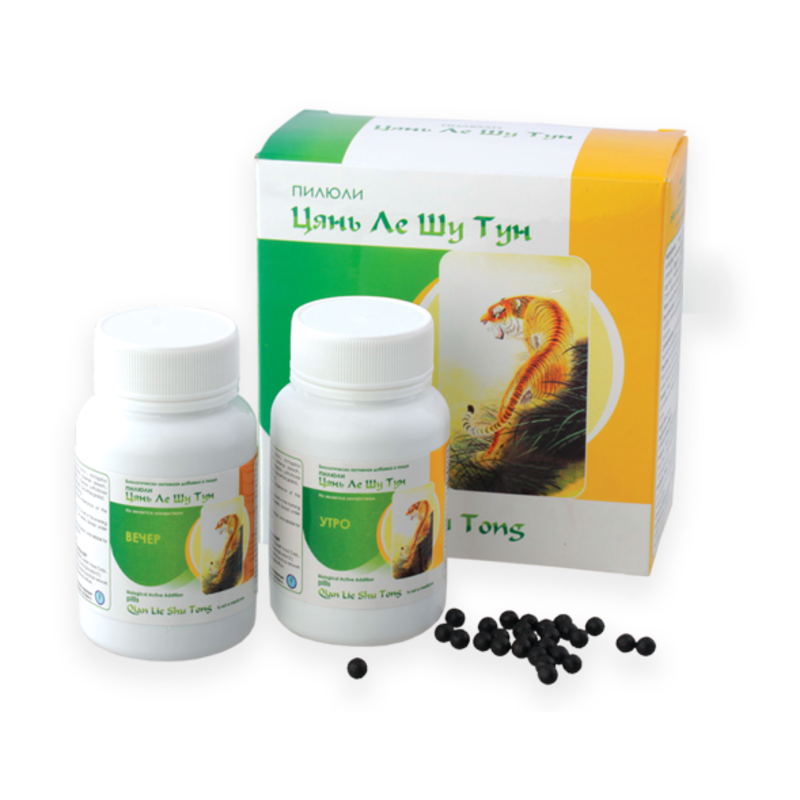